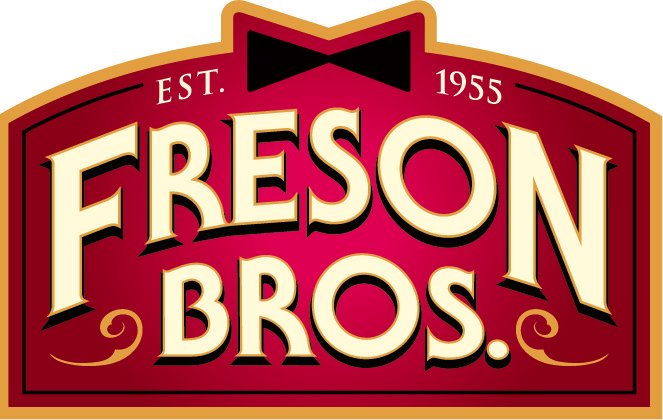 For Years Stepper Homes has supported us and sponsored our jerseys!

Links to Our Friends

Though we are die hard hockey players, we all like try differnet sports. Here are some other organizations we recommend you try. If you would like your link added please email us at info@calgarysledgehockey.ca

Rocky Mountain Adaptive Sport provides many winter and summer sports for all ages and abilities. Our favorite place for adapted skiing!

Thank-you to our Sponsors

As the high cost of ice time is always increasing in Calgary. These Companies have stepped up and helped us financially every year. A huge thank you to the following.

Calgary Grizzlies and Calgary Rollers Wheelchair Basketball clubs provides both a mixed and a womens team. Many paralympians have been developed through these clubs!!

The Comrie's Sports Equipment Bank was created in 2014 through the generous contributions of Bill Comrie and the Comrie Family. The Comrie’s are the title sponsor of the initiative.

Our primary goal is to gather, recycle and redistribute equipment at no cost to those kids who would otherwise be denied the opportunity to participate.

Comire's Sports Equipment Bank has helped us gear up new and low income players to ensure that every players is covered head to toe!

Calgary Inferno Wheelchair Rugby provides a hard hitting fast sport for many disabled Calgarians. We love to watch these guys and girls hammer it out!!

Freson Bros. provided volunteers, dinners and snacks for our players and tournaments and they still are at it again. Thanks for all you do!